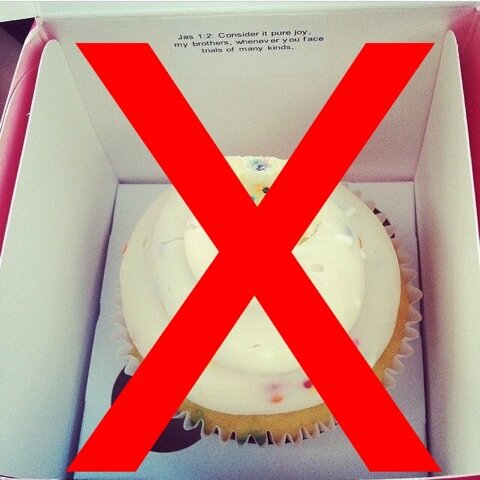 How do you get ready for an athletic competition?

Heightening your carb-load pre-competition, as well as increasing your intake of water to an average of two to three cups before bed and one to three before (15-20 minutes) is what you want to do before the event begins.The increase of fluids into your body provides a heightened rate of performance accuracy and cushion in your muscles.

Combine your meal of carbohydrates along with a full breakfast consisting of 200-400 calories (banana, yogurt and water). For breakfast, make sure your breakfast contains high carbs, low fat, and little to no protein. Eat longer lasting foods for your activity later in the day– try oatmeal, toast, or something within the family of complex carbohydrates.

For the day of competition, snack all day; for high endurance activities later in the day, be sure to consume high carbohydrate snacks throughout the day with a medium of two to three hours between each snack.

During your event, sports drinks are the suggested fluid for intake. Sports drinks (Gatorade/PowerAde) contains electrolytes that are naturally produced by your body and lost during calisthenics. As the experts say, “Clear pee is the best pee!”

After a high impact activity, foods and drinks with a high glycemic index are most effective. Some foods that are best post-exercise are potatoes, bagels, raisins, oatmeal, natural sugar, chocolate milk, and protein shakes. For post-workout, be sure to consume two to three cups of water to restore the water lost by your body naturally through high intensity exercise.

The don’ts: never try experimental foods or foods you are not positive work for your body. Avoid candy to avoid the infamous “crash” from the short-lasting sugars in candies. Finally, limit your intake of high fat, cheese, and peanut butter!

Most people have heard the controversy surrounding the San Francisco 49ers quarterback Colin Kaepernick. Kaepernick reportedly sat during the natio...