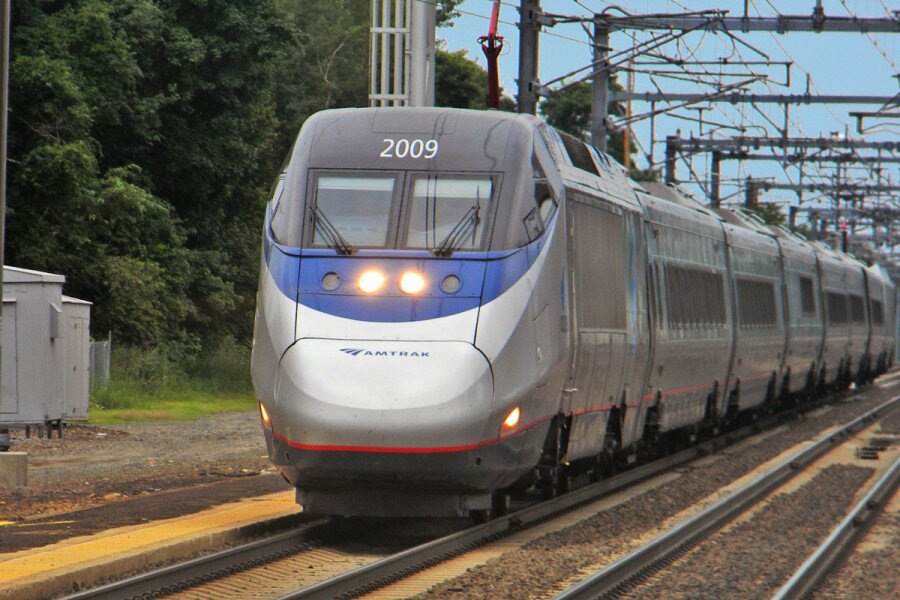 Late in the day on May 12, an Amtrak train carrying 238 Passengers derailed in Philadelphia leaving massive destruction and seven people dead. Another 136 passengers were transported to local hospitals, many of which suffered from rib fractures due to the massive collision the train had with the ground as it tipped.

The train was inbound to New York from Washington when, inexplicably, the speed of the train increased to over 100 MPH. The turn in question has a speed limit of about 50 MPH and so it appears that speed was definitely a factor in the crash.

As a result of the crash, all rail service was shut down between Philadelphia and New York for several hours. Meanwhile, the engineer of the train claims he doesn’t remember the moment of impact. Investigators are still working on an interview with the conductor.

The crash was so devastating, the front three cars of the train were completely obliterated by the impact, leaving investigators astonished that the death count was so low. Further-more, the train halted its slide across a large train yard, where- according to investigators- the train missed a tanker of oil by a mere 50 yards.

While multiple people remain in critical condition, doctors are saying that the body count isn’t expected to rise.

Interestingly, the sight of the Amtrak derailment is at the same site of an infamous crash in 1943, when a passenger train derailed killing 79 people. Clearly, the amount of survivors is nothing short of a miracle.

The deadliest accident in Amtrak history took place in Mobile, Alabama. In 1993 a tugboat crashed into the support beams of a crossing bridge just as an Amtrak train was crossing. That incident left 47 people dead (still far less than what should be expected of an incident so catastrophic).

As the train derailed, many people were flung from their seats, into the laps of many whom were pinned against the side wall (which had become a floor).

Granted the extent and destruction of the crash site, hundreds of people were spared from a terrible death. Among the deceased were many people of high standing, including a Navy Midshipmen and the vice president of Wells Fargo.