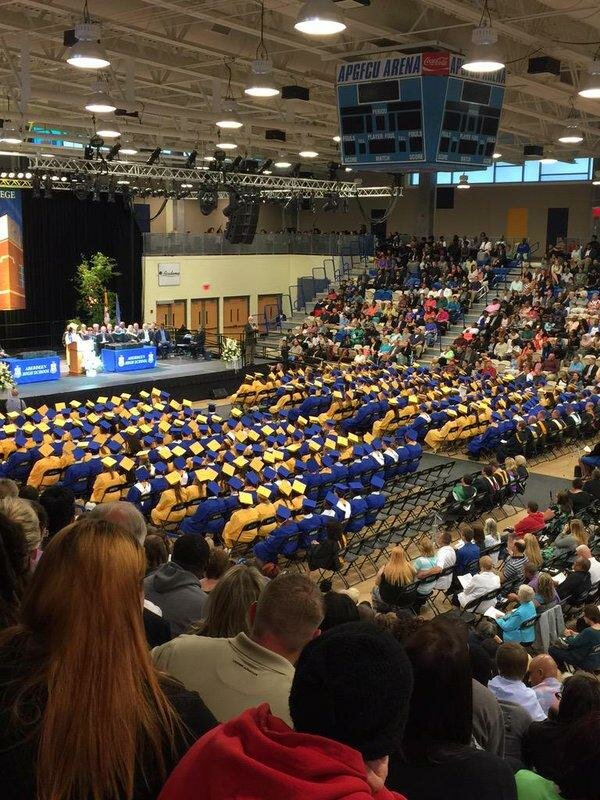 A change in tradition is coming to Aberdeen. Gone are the yellow graduation gowns that the girls wore; everyone will now unite as one graduating class to wear Aberdeen blue.

The tradition of wearing gowns at high school graduations was adopted for colleges after they changed from wearing purely black. Many high schools either have the females wear the second color, or white if there is not one. Colleges have always had males and females donned in the same garb, and going to that tradition is much more respectable.

Principal O’Brien has noted that this change is happening because if we are graduating as one class it does not make sense to divide us by our sexes. The achievements that decorate our gowns on graduation day will be the only difference.

This change can be seen happening across the nation. It is happening in effort to respect gender equality, those who are nonbinary–aka, those who do not identify with the gender they were assigned at birth. Also, this change will help increase school unity.

No matter the reasons for the change, Aberdeen girls are ecstatic.

Hannah Nilles explains, “Guys don’t think it matters… because they never had to wear them, but no one looks good in yellow.”

At the senior meeting where it was announced, the valiant enthusiasm coming from the female party caused a few moments of excited chaos. Many of the men could be seen looking confused, but were quickly informed that that the yellow gowns were the bane of many existence and the prospect of not having to wear them was something to celebrate.

The color in itself isn’t the only problem, but also, the requirements it brings. Olivia Larbi tells us, “Buying a white dress to go under it seems superfluous,”

The biggest issue with the switch is that the girls who had planned on wearing their sister’s old graduation wear must now purchase one for themselves.