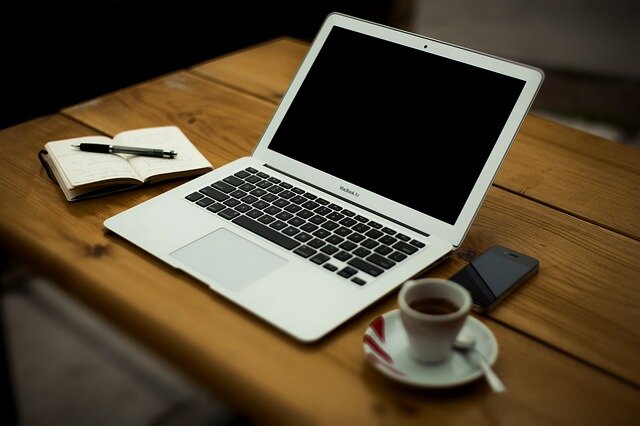 Teachers and parents encourage kids to go college. Society says that going to college leads you to making big money. But there is an easier way to make big money–just make simple videos constantly.

By making videos on YouTube, you can get paid by the views. So the more views equals more money.

According to pennapowers.com, only about fifteen percent of viewers will be counted as a “paid view” since many of them skip. So if you have 1,000 views to your video and fifteen percent actually watch the ad, then you would have 150 paid views. At eight-teen cents per view, this would equate to twenty-seven dollars total charged to the advertiser. As the content creator you get sixty-eight percent of that, so you would average around eighteen dollars per 1,000 views.

Another top YouTuber is Roman Atwood. With two channels Roman has a total of twelve millions subscribers, has two billion views, and has made five million dollars since he started YouTube in 2009, just by making pranks and daily vlogs.

Even though college is the right thing to do, you can also make good money by making YouTube videos. Just by making videos you could make money, while you’re still sitting at your house.