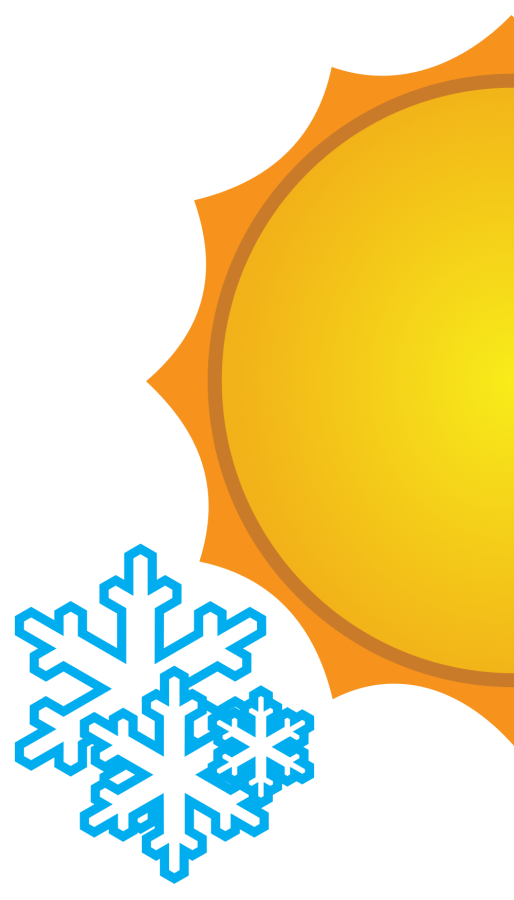 The winter side of the closet is feeling “some type of way.” During these last few weeks the weather has been hard to predict.

A student here at AHS was asked how she felt about the weather, which was unseasonably warm near the holidays but is now bitter cold. She said, “I think the weather is bipolar, it’s crazy.”

A meteorologist at Patch.com said that typically, El Nino brings very stormy weather across the country, with more storms, and that most can agree that a strong El Niño pattern typically brings above-normal temperatures and more storms.

El Nino, which according to NOAA is a climate phenomenon characterized by unusually warm ocean temperature in the tropical Pacific Ocean, influences the winter weather across the United States.

So, if your shorts and t-shirts are in the attic, you better get that ladder because you might be able to wear them again soon!