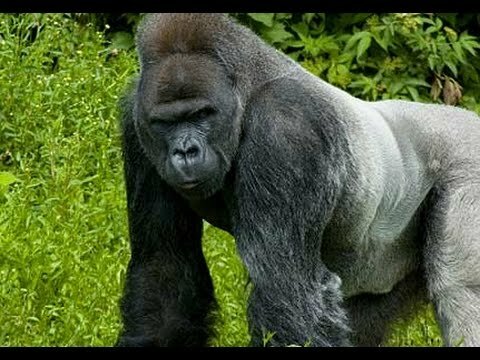 There had been big talk lately about the gorilla, Harambe, who was shot for being in contact with a three-year-old who somehow managed to get into its enclosure at the Cincinnati zoo.

There are many different opinions about how the zoo keepers should have handled the situation and about the lack of discipline from the parents of the boy.

One teacher says, “They wish the zoo keepers would have tried to use the tranquilizers. I think the mother was at fault, the child was three years old, and the child should have never been anywhere near that.”

“I think that you should stay close to your three-year-old,” the teacher continued.  “In our opinion, I would investigate in what already was supposed to happen. The gorilla didn’t realize it was a human child.”

Another teacher said, “I think there are other things they could have did before they did that. The tranquilizers might have made him irritated.”

The teacher also said, “I think it’s a little bit of everyone’s fault, but the parents are mostly at fault for not watching their child.”

A student argued, “I don’t think they could have handled it differently. What they gonna do fight a gorilla? You better shoot that crap! The kid is at fault. Kids know right from wrong. The parents or anybody is not at fault.”

We think it is definitely unequal how they cheated the gorilla, but it makes sense at the same time. If it wanted to, the gorilla could’ve have killed the boy in a matter of seconds, which would have led to lawsuits and controversy for the zoo.

However, if a human was trying to fight an animal, the human wouldn’t get shot. In fact, most see it perfectly okay to kill animals for anything from its fur to its meat and fat. Animals have been on the earth for WAY longer than humans have, so who are humans to pop up and think we are better than animals?

We hope this will open people’s eyes to not only being safer at the zoo, but being more aware that animals lives are just as important as ours, and it’s really selfish for us to kill every animal we see.