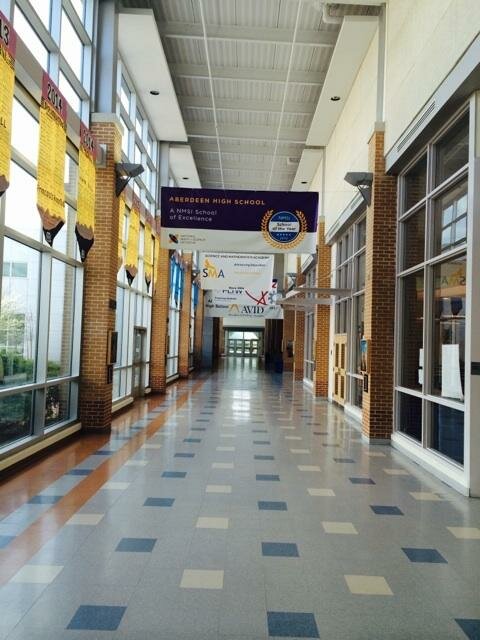 There are schools all across the globe that have different styles of school years. The most common are 180 days, and going to school year round. Students don’t think much about it.

But what if the idea was proposed to them?

Going to school for 180 days straight seems like a drag compared to year round with breaks in between. But are the two methods really all that different from each other?

I asked some AHS students and teachers what they’d prefer. I got a bit of mixed reviews.

Damon, an 11th grader here at Aberdeen High, was teetering in the middle of both. “I’ve done 180 days ever since I started school so I think it’d feel kind of weird switching it up.” I agree.

It would feel fairly weird going year round then to go 180 days. It’s something us students are already used to. We’ve been doing it since we started school. So why change it now?

I asked another student and he said the same thing. He was used to the 180 days and didn’t really feel the need to change the style.

I asked Mrs. Maust, an accounting teacher here at Aberdeen High, and she had this to say.

“I absolutely would not enjoy going to school year round. It takes me about four days on a vacation to unwind from work, and by then, I’d have to go to work again.”

It seems that students and teachers at AHS both prefer to go to school 180 days rather than to go year round. In my opinion, I’d stick with 180 days. It’s easier for me to keep up, schedule-wise.

Also, I see that going to school year round and giving students three weeks off would only make the learning harder. It’s practically encouraging the students to forget what they learned over the time they were in school.

So, now that the topic has been proposed to you, to which side do you think you’d lean? 180 days straight, or school year round with several breaks?