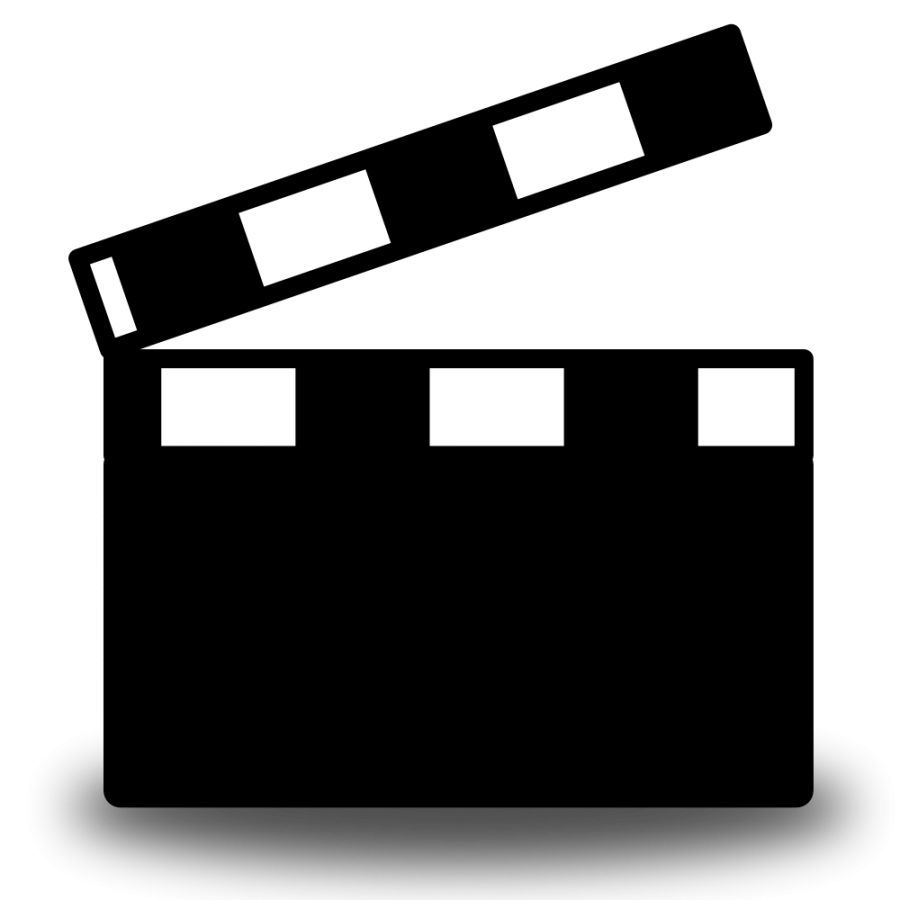 Recently I went and saw the hit film 10 Cloverfield Lane. Upon hearing it was really good, I was extremely excited to watch it!

However, I was extremely disappointed.

A young girl who just left her boyfriend is zooming down the road when a car crashes into her and leaves her unconscious. When she wakes up, she finds herself chained to a bunk in a house of two men.

She begins to plead to the man to let her go, he then tells her that there’s been an attack on the whole word – of course, she thinks he’s delusional, and plans an escape.

After several failed escape plans, the man gets tired of her constant reckless behavior and shows her proof that the world has been attacked, and the air on the outside is contaminated. He takes her to a door at the upstairs of his home, and he shows her the skin of two dead pigs.

Since the girl started to believe him, she began to befriend him. And she soon meets the other guy in the house, and becomes pretty chummy with him, too.

Even though the three were getting along well, the two still had their suspicions about the man, so they form another escape plan, but because of the air, they have to build suits so that when they leave and touch the outside world, they aren’t burned alive.

After a while, the man finds the suit and discovers what the two are doing, seeing as he’s been so kind to the two in letting him stay with him during such a dark time – he becomes furious.

To cover up the fact that they were making suits, one of the men takes full responsibility, and the man shoots him and disposes of his body. Afterward, he declares that just she and he will be a family now.

Grieving over her late friend, she plans to kill the man who slaughtered her friend. Pouring acid on his skin, burning his flesh off the left side of his body. Still alive, the man chases after her, though she escapes, and her struggle is not over.

When she escapes, the horrors of the outside world come to life. The air is no longer contaminated, but there are invaders. Aliens in UFOs patrolling to destroy any remaining life on the planet.

Somehow, she destroys a whole crowd of aliens by herself (?!).

She throws a fire torch into the UFOs and it explodes. Driving away, she picks up a radio signal that says there are survivors in Houston – she starts driving toward that way, not seeing the rest of the UFOs behind the clouds.

The movie had a significant amount of potential, and the first half of the movie was incredible suspenseful– it kept you guessing. But, toward the end, it was just rushed, hurried, and, honestly, pathetic.

To me, this was one of the most disappointing films of the year. I was expecting so much more.

I’d give half of the movie four stars, and the other half none.