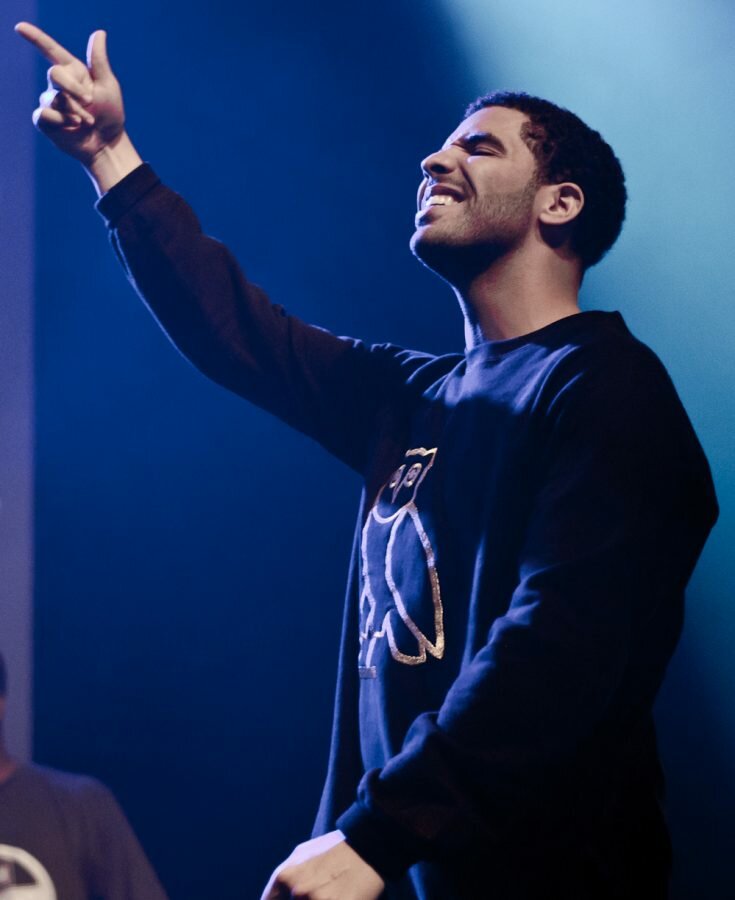 Drake and Rihanna has been a topic ever since they were rumored to be together in May 2009. Drake and Rihanna first met at a bowling alley called Lucky Strikes in New York City, which later on, Drake sings about it in his song “Fireworks”.

Drake and Rihanna’s relationship has never openly been admitted, but everyone can tell that they have some type of spark between them. For example, in 2010 Drake was interviewed by XXL about the relationship he had with Rihanna for the past year, he commented “People thought I was dating Rihanna and that was… semi-true.”

Another incident that took place and sparked people’s attention, is when Rihanna appeared on the track “Take Care” in 2011. In the video, the two seemed like they couldn’t get their hands off of one another. The video seemed sentimental and I seemed to find a lot of hidden messages in there about the two’s relationship.

There were also some sour parts in their relationship. For example, in 2 Chainz song “No Lie”, Drake rapped a verse that may have been about Rihanna and sent the internet crazy. It was never confirmed if that was about Rihanna, but who will ever know.

Fast forwarding to now, Rihanna and Drake seemed to rekindle their relationship by collaborating in each other’s songs “Work” and “Too Good”. They also performed at the Brit Awards on February 24, 2016 and both sang and danced to the song work while getting close and personal.

I went around school asking students how they feel about Rihanna and Drakes so called “relationship”. One student described their relationship as a “short-term relationship” or “not to be taken seriously”. I asked one student who seemed a little bit mad because of Rihanna dating Drake. “I think Rihanna messed up her career by messing around with Drake… he got dissed by Eminem and took a L for this year” states Lavasia. Another student said “Rihanna and Drake are good for each other. I feel as if they can get married and live happily ever after together.”

It seems like people have mixed feelings about RiRi’s and Drake’s relationship. Only time can tell if they will come clean and express their relationship status to the world.