For the past couple of weeks, I have been reading two books by Earl Sewell. They were called “If I Were Your Boyfriend” and “Lesson Learned”. I would have to say, out of all the books I have read, these two were the most...

Rapper: Waka Flocka Mixtape: Re-Up Waka Flocka is an ATL rapper who has been in the game for a good bit. He's had commercial success with songs like "No Hands" and "Hard in the Paint," but he's also He has had plenty of mixt...

The Truth about Senior Year

Throughout my entire high school experience, I was told my senior year was going to be a breeze. This, however, turned out to be false. When I was a freshman, I was always looking forward to becoming a senior and being on the...

You Are Not Alone

Has something ever happened to you that made you feel like you’re the only human on this planet? Everyone goes through things, and no one can really help you but yourself. Personally, I have gone through things that actually...

Over the past several weeks, an upheaval of the government in Ukraine has been underway. The people of the capital city of Kiev were gathered in the streets protesting the regime of President Viktor Yanukovych. After a deadly...

The Mixtape Review for this week will be Lil Herb's new tape, "Welcome to Fazoland." (Note: The mixtape contains explicit lyrics.) Lil Herb is a young and upcoming rapper from Chicago, trying to make it and get out of the h...

What Do You Get “Bae” for Your Special Day?

In my opinion, the time you and your significant other have been together should determine what and what not to get them. Occasions such as anniversaries, Christmas, Valentine’s Day, and birthdays, are all holidays that you...

What Drives a Human?

Some amazing phones came out on the market this year, and we've gathered information about each to help you with trying to pick out the perfect phone. There's something here for everyone! 1.      Samsung Galaxy Note 3 (B... 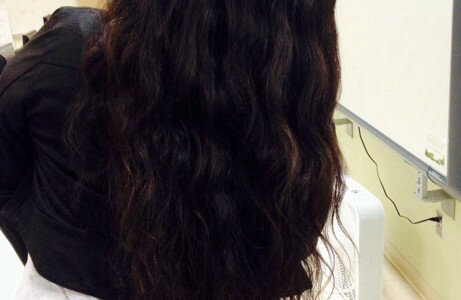 This article is taken from an argumentative essay Editor-in-Chief Alexis Tyler wrote for a class at AHS. It’s a beautiful thing to bring a child into the world. The ability to produce life comes with more responsibility then “...

It’s no surprise that Beyonce is one of the top recording artists. She has constantly dominated the charts with popular singles such as “Single Ladies (Put a Ring on it)”, “Halo”, “If I Were a Boy”, “Naughty Girl”,...