Houston Astros Start Out on Top

We are only 13 games into the baseball season so far, but the Houston Astros are in first place in their division, having seven wins and six losses-- only above second place Oakland Athletics by one game. If they do make the... Read more »

On April 8, 2015, Apple released the update iOS 8.3, which allowed users to pick out their skin tones for their Emojis. It’s much more diverse and realistic. They’ve been talking about the update for a while now, and it... Read more »

With the end of the regular season comes the playoffs, where teams hope to win it all and get the trophy and ring. The first-seeded Golden State Warriors are hoping for that chance to get to the Finals, where the Eastern Conference... Read more » 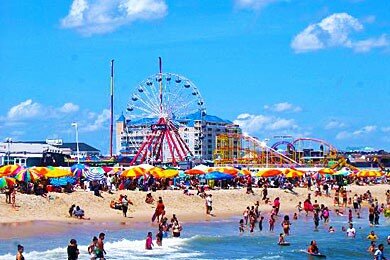 Senior Week: Stressful or Fun? Or Both?

This year, Prom is on Saturday, April 18 at Martins East. Girls and guys are getting their dresses and tuxes, with Prom slowly creeping up. For some girls, getting ready for Prom is an all-day event. They get their hair done,... Read more »

Are you excited about spring? The warmer weather, the flowers, the family fun outside, and cleaning? There’s tons of fun things to do in the spring season, here’s a couple of ideas now to keep yourself busy until the real... Read more » 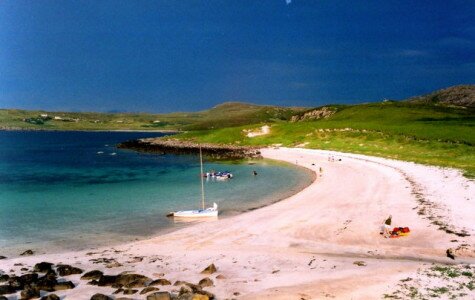 For many months, people have been raving about these two fast food places. Just what really is so great about these places? There are Chipotles and Qdobas all over the world. I have eaten at both of them, but I still don’t... Read more » 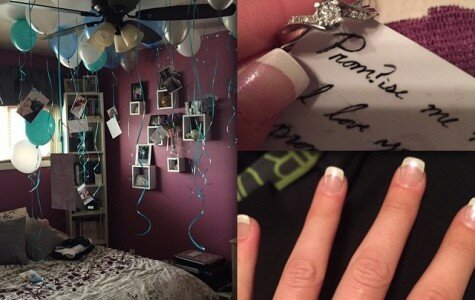