On September 18, our Eagles soar to Frederick, MD to go to war with Governor Thomas Johnson High School’s Patriots. After week one's 28-16 loss to the Perry Hall Gators, the Eagles traveled into Perryville for a week two... Read more »

Here at AHS, we have many inspiring figures on our staff as well as our students. Our staff want to see nothing but progression from their students. Assistant principal Mr. Johnson says he would like to make the ineligibility... Read more »

On September 4, 2015 our Eagles battled the Perry Hall Gators in the very first game of the season. I asked senior football player Isaiah Everett what he thought of our first game, and he responded with, “It’s gonna be our... Read more »

A New SkyZone of Fitness

Using a trampoline for working out is nothing new. There have been mini-trampolines for the home, and giant ones for the yard, but SkyZone offers a better, more exiting option. For years people have gotten little trampolines... Read more » 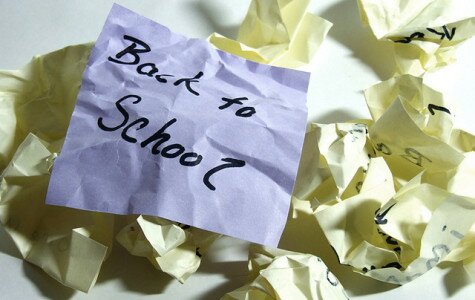 Back to School: But What if You’re New?