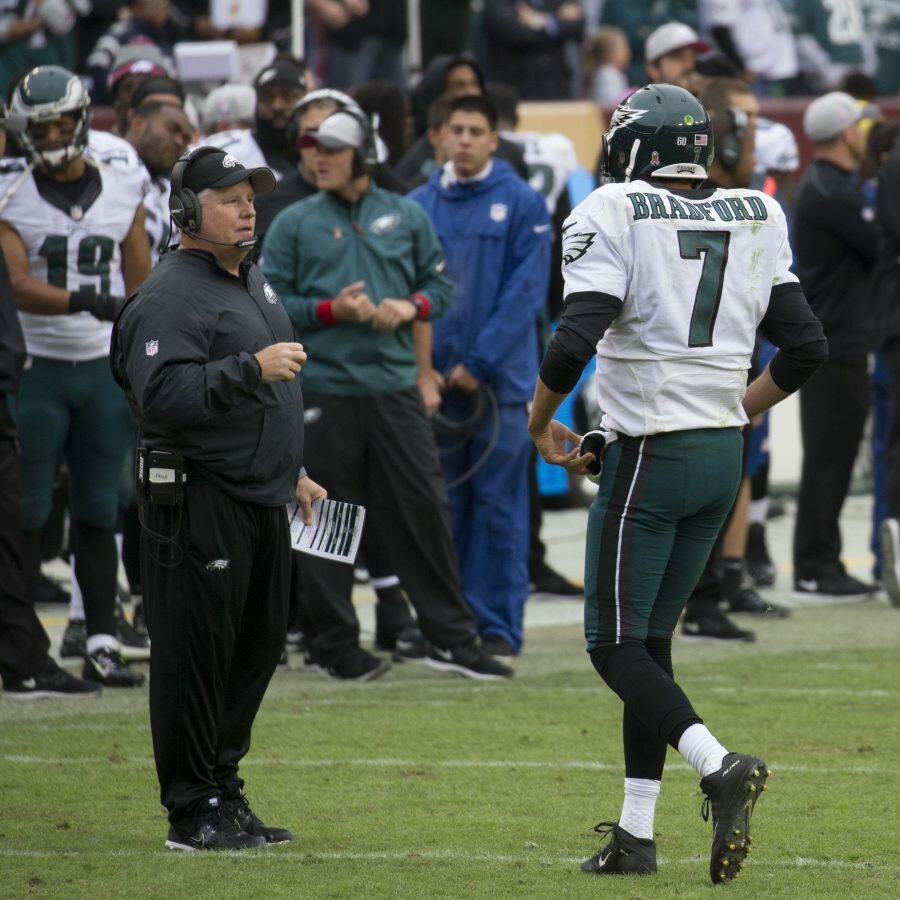 On Monday, September 19, 2016, The Philadelphia Eagles Played against the Chicago Bears at soldier field in Chicago. During the National Anthem, Eagles players; Malcolm Jenkins, Steven Means and Ron Brooks raised their fists during National Anthem. The media took this situation very serious. People wrote over a thousand comments on www.wnd.com explaining their feelings on this situation, saying “  They are an embarrassment to the team and the city!” Showing how NFL are losing viewers based on “blacks” expressing how they feel about honoring America.

“Your goal is not to divide people but the goal is also not to beat around the bush. If it comes down to making somebody feel uncomfortable by speaking the truth, then I’d always make you uncomfortable with the truth than make you feel comfortable with a lie. It’s always a fine line to walk when you’re talking about a team atmosphere and making sure that your cognizant of the guys next to you, but at the same time, you know, this is bigger than football.” – Malcolm Jenkins.

The players find it very disturbing how others took the message of raising their fists, as they shouldn’t be able to express themselves for who they are. According to the Boston Herald, Bennet says “It doesn’t matter if you’re white, black, green or you’re a wizard, whatever it might be, everyone should be treated fairly, and that’s all that we’re really doing is just saying, ‘Hey, this is our unity. We see what’s going on and we’re not blind to it and we want to do what we can to help out.’”

Viewing the comments of others on theh website, people are furious based upon the NFL not doing anything and not disciplining the actions of the players. Many believe their intentions are based upon Colin Kaepernick’s case, where he decided not to stand during the Anthem, showing what he feels about police violence and multiple shootings of African American males throughout the United States. “I am not going to stand up to show pride in a flag for a country that oppresses black people and people of color,” Kaepernick told NFL Media in an exclusive interview after the game. According to NFl.com, Kaepernick says “To me, this is bigger than football and it would be selfish on my part to look the other way. There are bodies in the street and people getting paid leave and getting away with murder.”