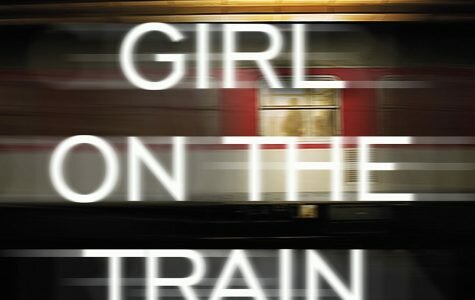 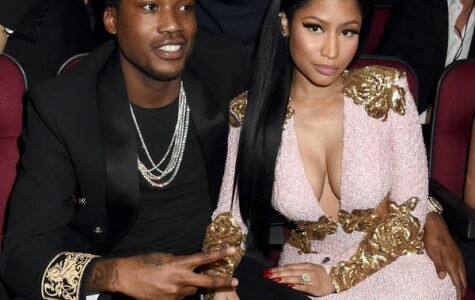 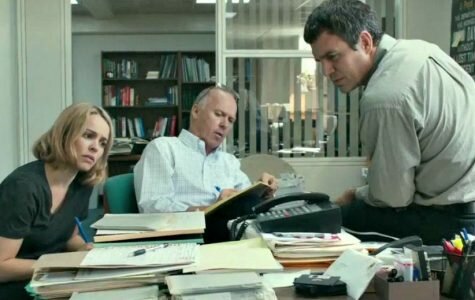 Aberdeen High School’s drama three class is participating in the 10 Day Film Challenge. This challenge tests their skills in writing, acting, lighting, music, editing, directing, and other various skills. On day one of the... Read more » 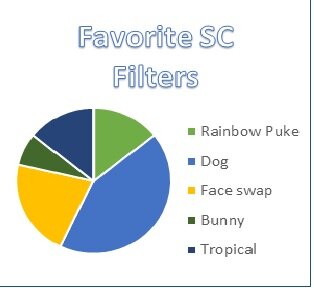 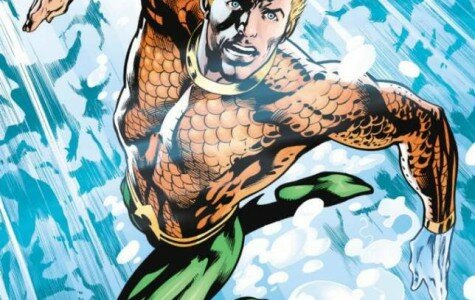 On November 25, 2015, the movie Creed was released, which is about a young man following his father footsteps, but wants to create a name from himself. Michael B. Jordan plays Adonis Johnson, who’s a new boxer trying to make ... Read more »

Auditions for the winter musical, You’re a Good Man Charlie Brown, directed by Mr. Real occurred on December 9 and 10. The cast list has been made, and is posted after school on Monday, December 14. Open auditions were held... Read more » 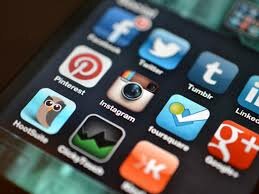