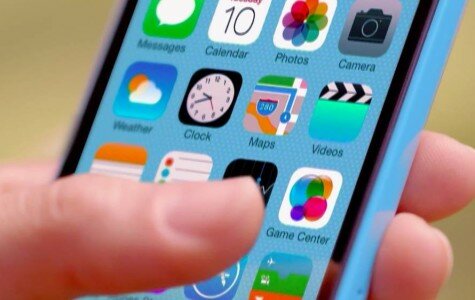 Acapella App: The New Big Thing, or a One-Hit Wonder?

Drake “Hotline Blings” His Way Through the End of 2015

Aubrey “Drake” Graham, a Toronto rapper, has had a big year in 2015. In the spring of 2015, Drake had released a album called “If You’re Reading This It’s Too Late,” giving off a lot of big hits like “Know Yourself... 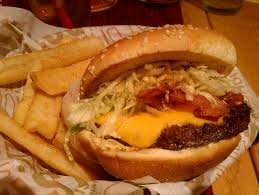 Save the date! “12 Angry Jurors” will be put on by Aberdeen Marquee Drama Club this November 13 and 14. 12 people, one room, deciding the fate of a young man on trial for murder. What originally seems like a clear case...

Movies are supposed to be a good time immersing yourself in another world, but sometimes it’s hard to do when other patrons of the theater are bringing reality to attention. Dear Rude Movie People, here are some helpful tips...

The latest of the marvel movies, Age of Ultron, was big in theaters. It was written and directed by Joss Whedon with inspiration from Stan Lee and Jack Kirby’s comics. New on the Marvel scene is a set of twins. Pietro Maximoff...

Two popular tablets right now are Apple’s iPad Air 2 and Microsoft’s Surface 3. But there is much debate over which device is better. Some like iPad, some Surface 3. According to gizmag.com, the Surface 3 is 187 mm long,...

Bruce Jenner recently sat down with the legendary Diane Sawyer for a 20/20 interview about his life and the most recent speculations about his sexuality--namely, if he’s becoming a woman. You may know Bruce as the quiet dad...

It’s that time of the year, and the summer movie season is kicking off with a bang. "Avengers: Age of Ultron" opens with $187.7 million in the North American box office and a fresh score of 75% on Rotten Tomatoes. After the...

On Thursday, April 23, 2015, I went to go see the play “James and the Giant Peach” produced by the Aberdeen High School’s drama team. It was really great overall, and I enjoyed the show. They had the play showing for...

Former Danity Kane blondes Aubrey O’Day and Shannon Bex have officially formed a new girl group--well, sort of. It’s a new duo with just the two of them. Close sources to Aubrey told TMZ last week that the girls have been...

Singer–song writer Tinashe released her fourth mixtape last week for her fans. She decided to release this as a "Thank You" to her fans and to show her love for them. Along with the release of her mixtape, the “2 On” singer...